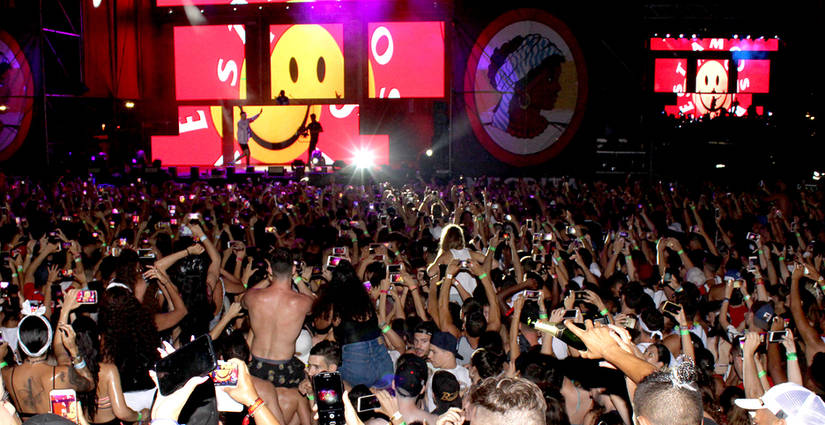 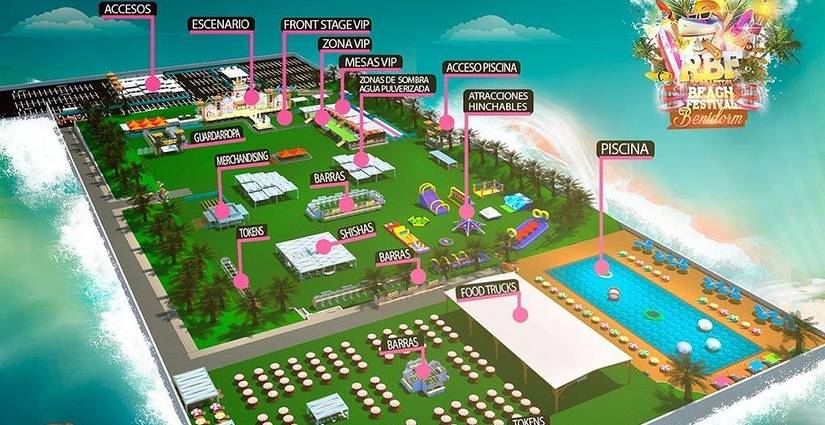 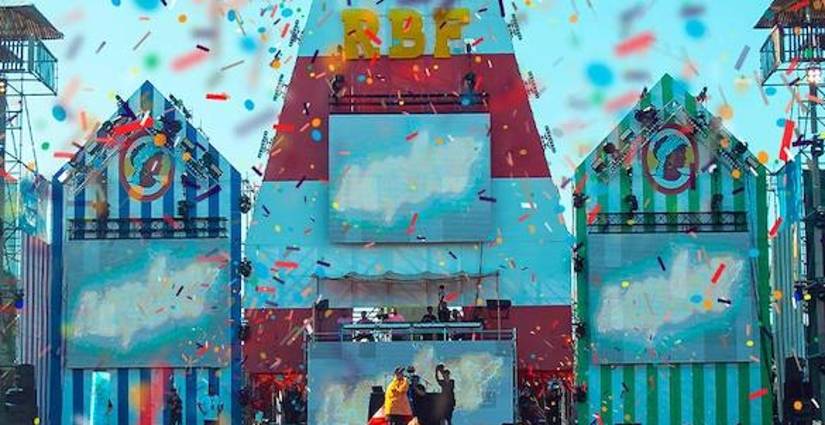 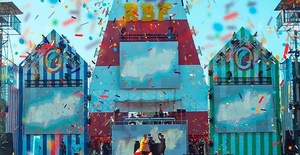 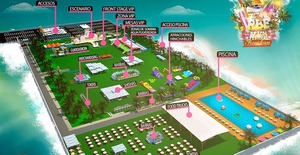 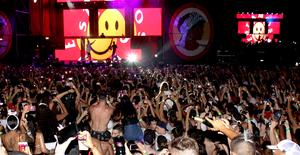 On the 9th and 10th of July the Reggaetón Beach Festival, an urban music event that after the success of the previous year is celebrated again in Benidorm.The Reggaetón Beach is going to be a festival, national and international reference and a resounding success, the view of how previous editions have worked in Barcelona.

The Reggaetón Beach Festival, which Benidorm Sound is doing with a co-production with D-Quality Group, is coming out of Barcelona for the first time, after two successful dates in Barcelona, ​​which will also have its own edition.

The festival will take place one more year, at the Ciudad Deportiva Guillermo Amor, and the poster will be announced progressively, although it has been anticipated that the festival will have between 12 and 15 artists, "mostly international", and that the Approximate capacity is around 15,000 spectators.

The festival, which will begin during daytime and will continue until midnight, will combine the performances of national and international artists with "activities and workshops such as zumba and bachata classes", promoting "cultural diversity" and seeking to attract spectators from all the ages.